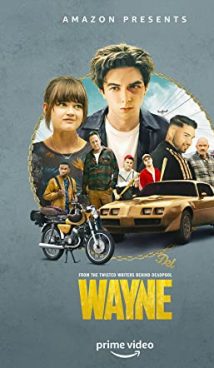 Meet Wayne, a fearless and hot-tempered teen from the hinterland of Massachusetts. Wayne has a heightened sense of justice, but the trouble is with his instinct of self-preservation: he can get involved in any fight, and many opponents avoid his fearlessness. Wayne is in love with Del, a complicated girl from a very aggressive family.

One day a tragedy happens in a guy’s life — his father dies of cancer. Having buried him in quite a strange way, the young man decides to go to Florida, where a Pontiac, once stolen from his father, is. Wayne calls Del with him, and she agrees. Now he only needs to get the girl away from the family and somehow reach Florida.

The couple set off on a journey throughout the eastern part of the United States, always getting themselves in situations of varying degrees of danger.

The Wayne TV-series teeters on the verge of drama and a very black comedy, and in every episode, we are surprised at the behavior of the main character — he is good, he is strange, he is crazy.

This is an American crime tragicomedy TV-series. 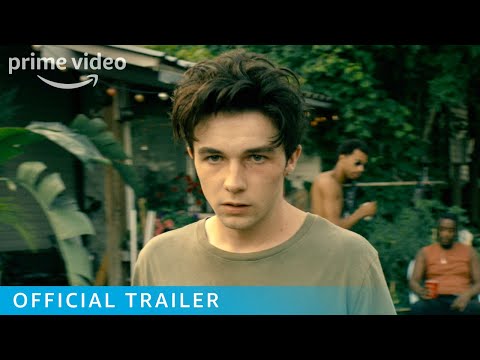