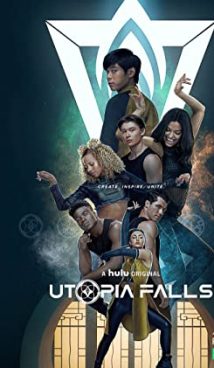 Within about three hundred years, there is only one human settlement on our planet, New Babyl. There are terrible conditions outside the colony after the war that destroyed humanity; however, inside the dome, people live quite well and even dance. Every year, a dance competition called the Exemplar is held for those who have turned 16.

Preparing for the Exemplar, the main heroin young Aliyah 5 (Robyn Alomar) accidentally gets access to forbidden knowledge, more specifically, a library of hip-hip records. Discovering new music, she understands the way hip-hop culture will help her alter life for the better.

The Canadian-made TV series shot in the fiction genre.
The first season premiered on February 14, 2020 on the Hulu platform. 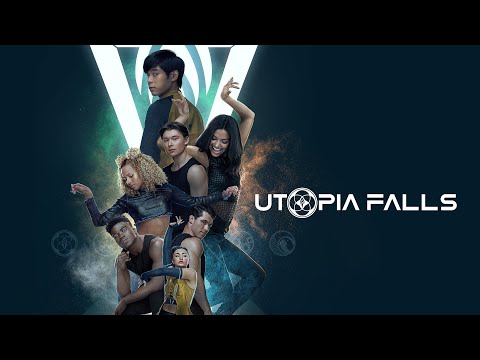 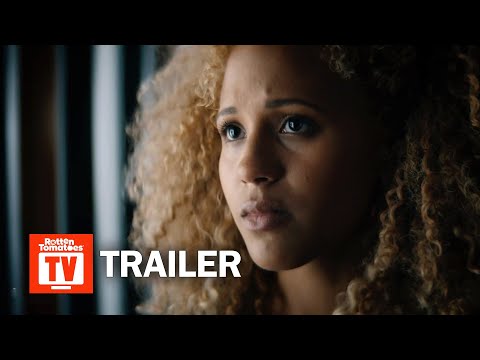 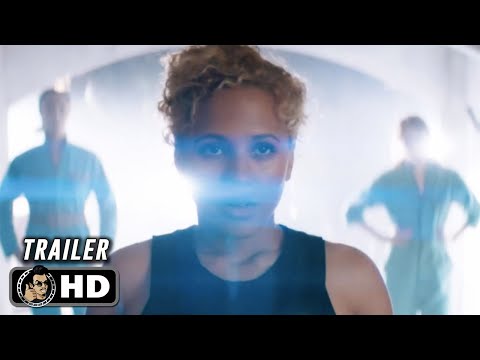