What is a girl named Kimmy Schmidt to do after sitting in a bunker for fifteen years, being an adherent of the teachings of some crazy preacher, believing at the end of the world? That is right, move to New York and enjoy life!

Kimmy’s optimism is enough for an entire metropolis, and she never gets tired of sharing her cheerfulness with others, finding herself in ridiculous situations all the time because our world does not welcome overly optimistic idiots. However, time will put everything in its place.

This is an American comedy TV-series.

The first season of Unbreakable Kimmy Schmidt premiered on March 6, 2015, on the Netflix streaming service. 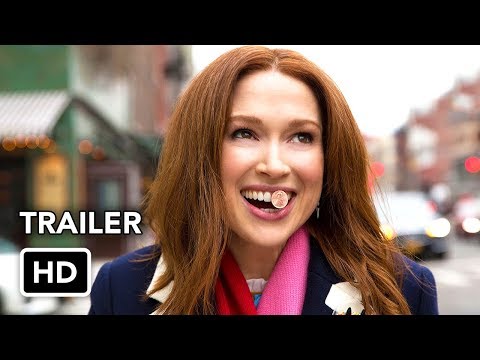 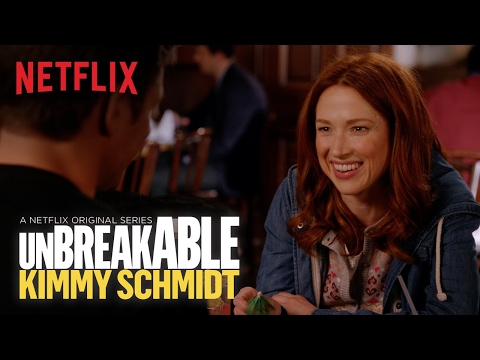 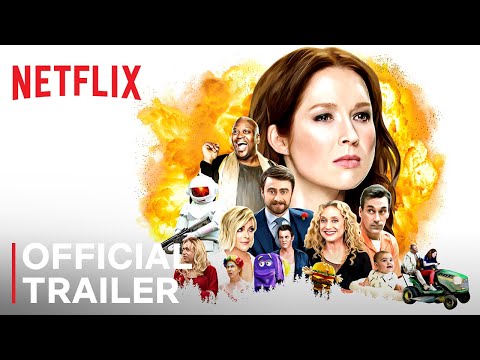 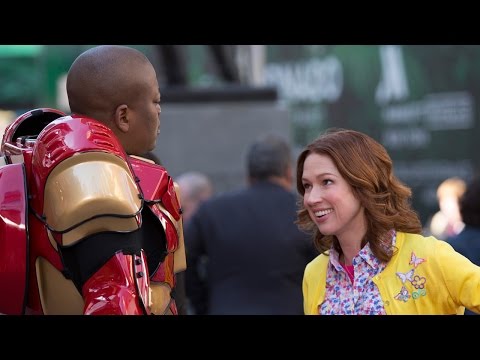