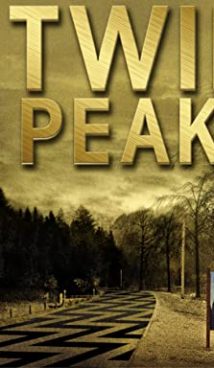 Twin Peaks, the cult TV series by David Lynch, is the story of the search for the killer of the girl, whose body was found at the start of this iconic TV show. Dale Cooper, an FBI agent who arrived in the town of Twin Peaks, is investigating the case. With each day of the investigation, reality recedes somewhere, and the plot is at the mercy of surrealism, mysticism and omissions.

The question “Who killed Laura Parmer” is still one of the most iconic in the history of television. 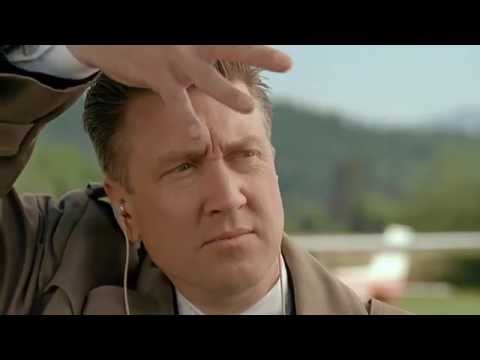 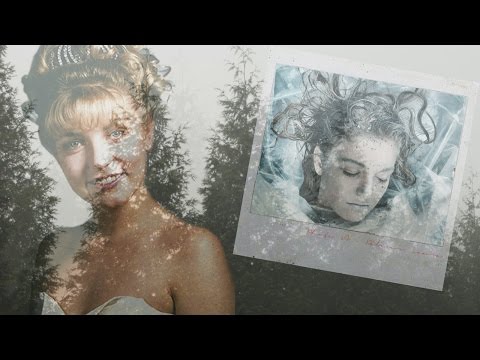 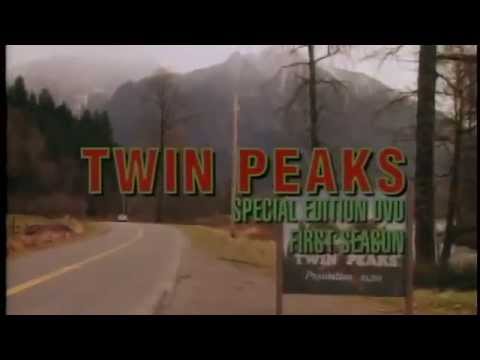