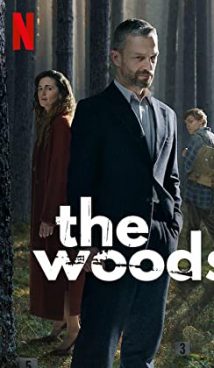 This is another product of the Netflix international department. Now, in Poland, the streaming giant made a screen adaptation of the whodunit by the American writer Harlan Coben.

Pawel Kopinski works as a prosecutor and has a hard time getting over his wife’s death from cancer. However, this is not the only drama that happened in his life. 25 years ago, he worked as a counselor at a summer camp where four teenagers disappeared. Soon, the bodies of a boy and girl were found near the camp, but the fate of the other two — Pawel’s sister Kamila and his friend Artur — remained a mystery. They are also considered dead. Suddenly, a police officer knocks on a door to Pawel’s office and informs the prosecutor that the corpse of an adult man has been found in Warsaw, and everything points at his possible connection with Kopinski. The prosecutor arrives at the morgue and realizes that the body of his childhood friend Artur lies in front of him. If Artur didn’t die that night, then maybe Kamila is still alive?

This is an American-Polish-made whodunit TV-series based on Harlan Coben’s novel of the same name.

The premiere of the first season took place on June 16, 2020 on the Netflix streaming platform. 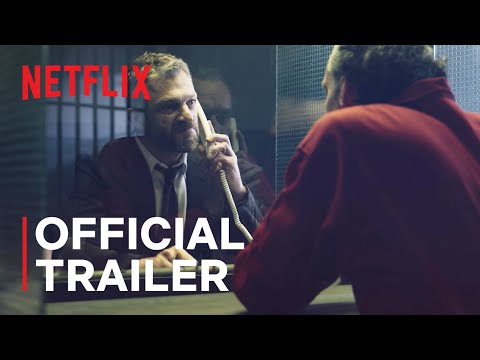