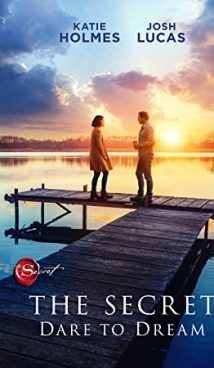 The Secret: Dare to Dream

The Secret: Dare to Dream is a kind of adaptation of “The Secret”, book by Rhonda Byrne. The filmmakers made an attempt to demonstrate all the principles of this famous and best-selling book. Miranda Wells, a widow and mother of three children, is going through hard times. She needs to be strong to single-handedly raise three children and maintain a large house. Although there is Tucker in her life, a boyfriend who is kind-hearted, but Miranda’s feelings for him are not strong enough.

After a series of accidents in Miranda’s life, Bray appears, a handsome bachelor who seems an overly optimistic eccentric. Starting to help Miranda and her family, Bray eventually reveals the “secret” of how to make everything so much better in life.

The Secret: Dare to Dream is an American-made melodrama film based on the book by Rhonda Byrne. The world premiere took place on July 24, 2020. 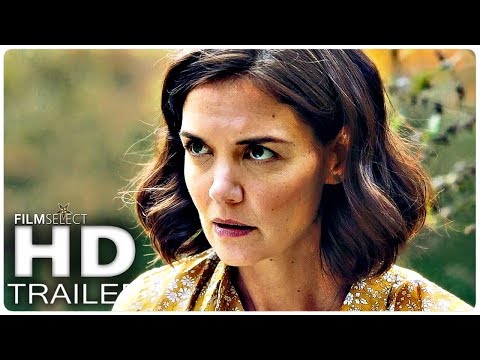