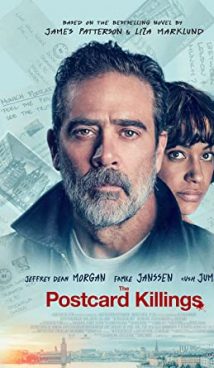 A newly wedded couple was killed in London in the pink of their honeymoon. Jacob Canon, a father of the killed woman, is New York detective. Being in sackcloth and ashes, he flies to the UK and tries to find his daughter’s killer. It turns out that this is not a singular event. Someone hunts young couples throughout Europe and sends museum postcards to some journalists alluding to the crime before the murder. Each crime scene reproduces a well-known picture.

The joint British and American-made film is based on the similarly-named detective novel by James Patterson and Liza Marklund and shot in the thriller genre.

The Postcard Killings had its world premiere on March 13, 2020.

The Postcard Killings was released in the USA on the Internet without theatrical distribution on March 13, 2020.

The main part of The Postcard Killings was shot in London, Stockholm and Norway. 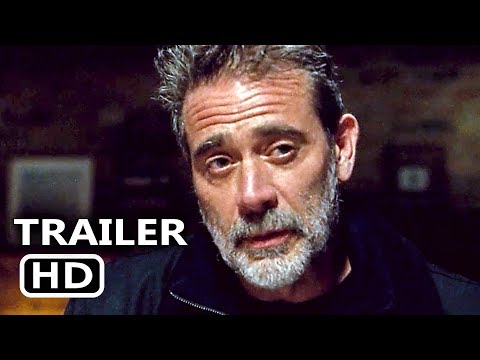