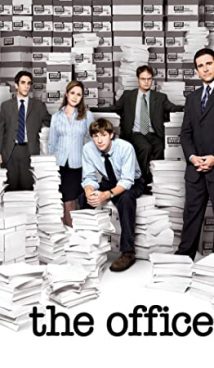 The life of office workers is probably boring, especially when it comes to a small division of a paper supply company. However, the creators of “The Office” were able to take this plot – if you can call it a plot – and turned it into an extravaganza. For nine seasons, TV viewers can enjoy the relationship of wonderful characters against the backdrop of sterile office space.

“The Office” is the benchmark for the mockumentary genre with its imitation of real life through shaking camera and real-life situations. After all, how many of us didn’t have dumb colleagues and an obnoxious boss?

The Office is an American-made mockumentary TV series based on the British TV show of the same name. The first season of the TV show premiered on March 25, 2005 on NBC. 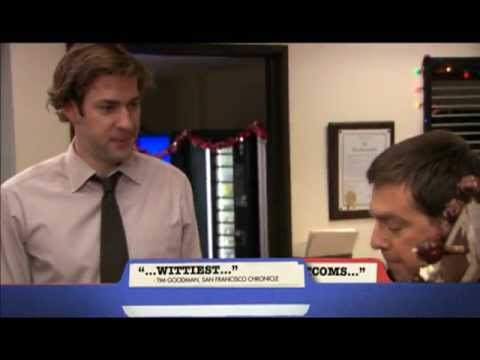 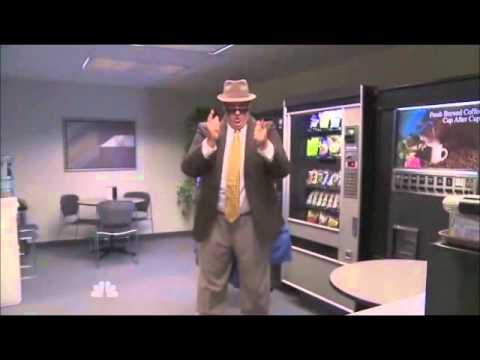