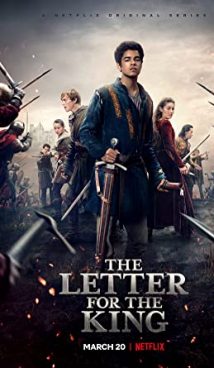 The Letter for the King

A short series about different knights and magic for secondary school age.

Tiuri, a teenage squire, accidentally encounters a dying knight, who orders him to transmit a mysterious letter to the king of Unawen. Fulfilling the promise made to the knight, Tiuri does not even suspect how this journey will change his life and the lives of magical world inhabitants.

During his adventures, Tiuri will meet true friends, face betrayal, see real magic and save the kingdom, needless to say.
Most likely, The Letter for the King series will not make a proper impression on the adult audience, but teenagers may like it.

The British-made TV series is based on the similarly-named fantasy novel by Tonke Dragt.
The first season premiered on March 20, 2020 on the Netflix streaming platform. 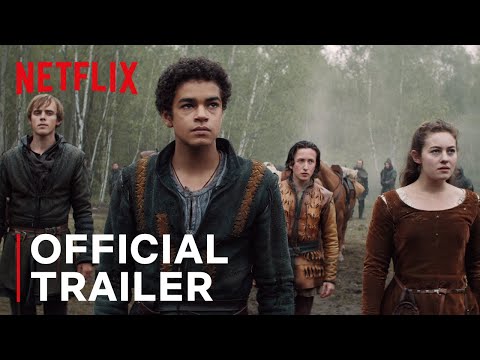 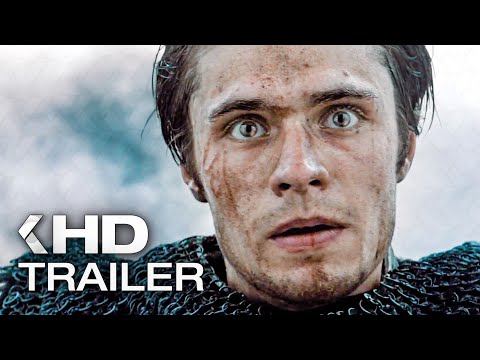