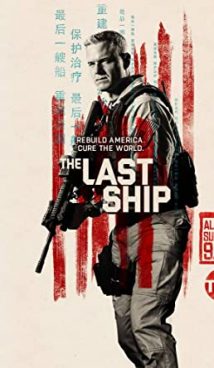 A dangerous virus has destroyed 80% of the world’s population. The world as we know it is crumbling and falling into chaos. However, the crew of the US Navy destroyer Nathan James was completely isolated during the outbreak. Now, the ship’s crew, led by Tom Chandler, Commanding Officer, is striving to create a vaccine that can save humanity.

However, there are forces opposing the Nathan James crew, so this mission is even more difficult. While Season 1’s only antagonist is the deadly virus itself, in the seasons to come, cultists, mad scientists and other governments will join it.

The Last Ship is an American-made fantasy thriller TV series based on the novel by William Brinkley. The first season of the TV show was premiered on June 22, 2014 on TNT TV channel. 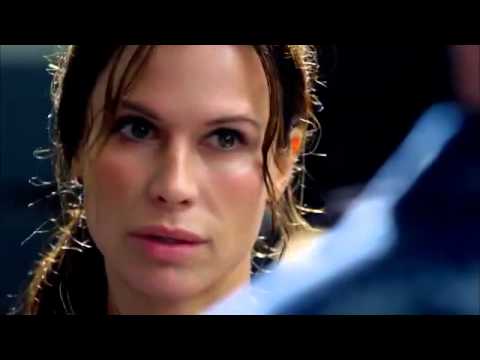 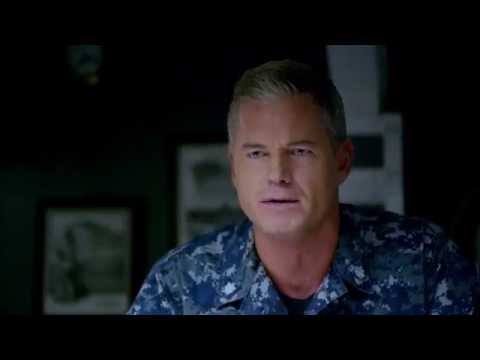 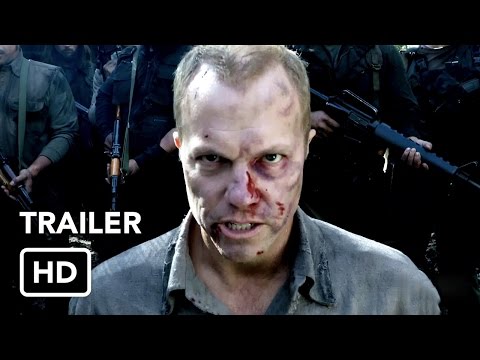 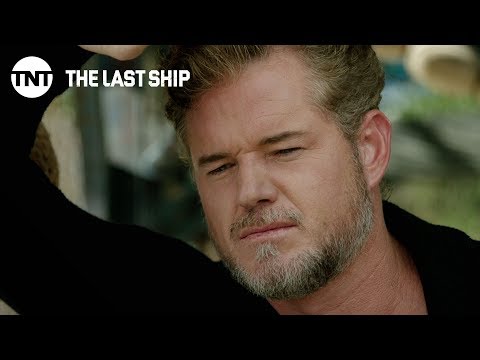 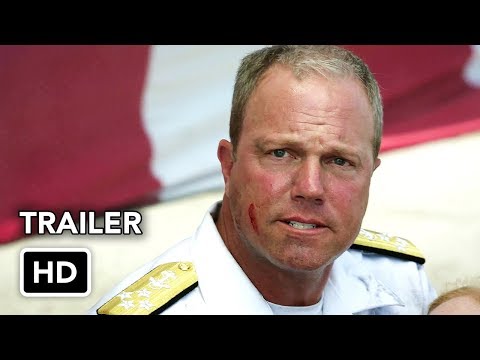