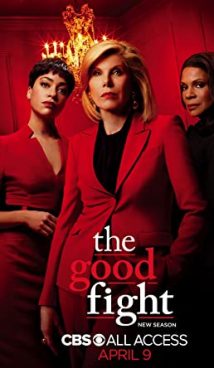 Seven seasons of the much-loved series The Good Wife are over, but producers like the theme and decided to create its spin-off, namely The Good Fight TV show. They transform Diane Lockhart character to the new series, change the name of her law firm, and introduce new assistants. And Voila! New legal drama is ready!

The Good Fight will absolutely not disappoint the genre fans and positive comments of reviewers guarantee that the project will have a good innings.

The American-made TV series is The Good Wife spin-off and shot in the legal drama genre.

The fourth season premiered on April 9, 2020 on CBS channel.

The series was shot by order of CBS channel

The Good Fight has been renewed for the fifth season and will be broadcasted in 2021. 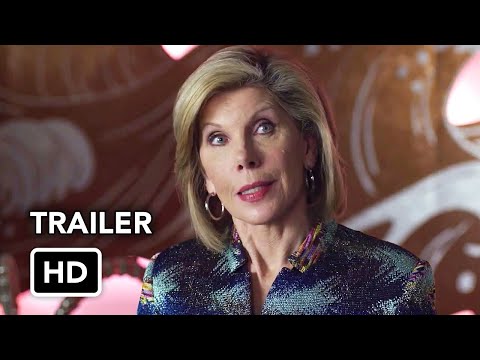 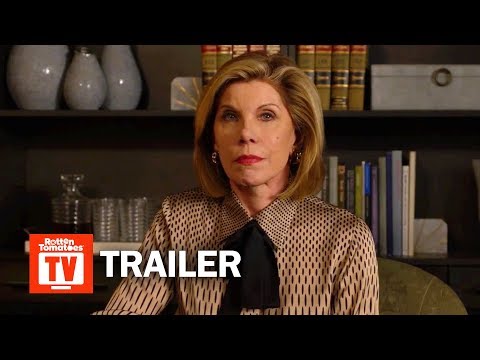 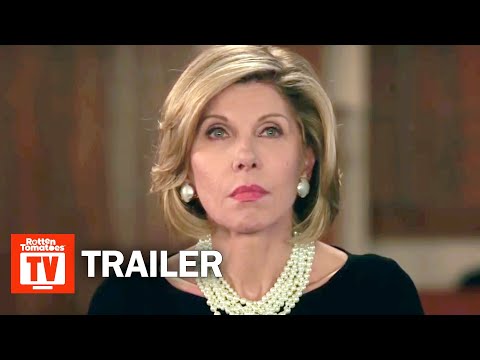 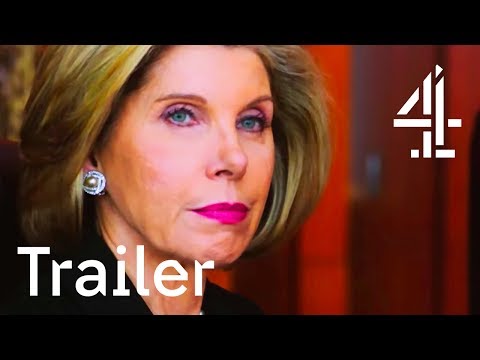