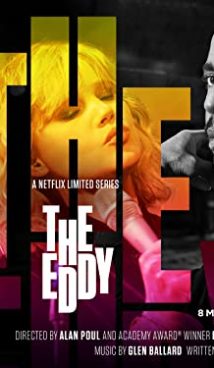 Former pianist Elliot (André Holland) moves to Paris and acquires a stake in a local jazz club. He remains to live in the capital of France, gradually acquiring the music bar managing skills. With the appearance of his daughter, Elliot’s established way of life is completely violated – Julie, with her impulsive nature, turns everything she touches into a whirlpool.

Starting as a musical drama, the series gradually mutates, becoming either a crime thriller or a detective story. In the center of the story, there is jazz that flows through the Parisian streets, avoiding the sights of this city. In “The Eddy” series, Paris is a unique mix of people, cultures and aspirations.

“The Eddy” is a British TV series co-produced by Netflix and directed by Damien Chazelle. The premiere of the first season took place on May 8, 2020 on the Netflix platform.

Q: Which channel is producing the series?

A: “The Eddy” was filmed for the Netflix streaming platform.

Q: Will this series be renewed?

A: “The Eddy” is a non-sequel miniseries. 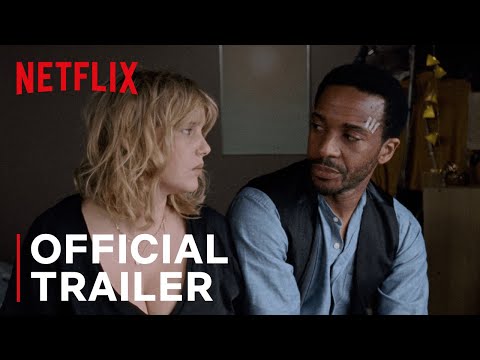