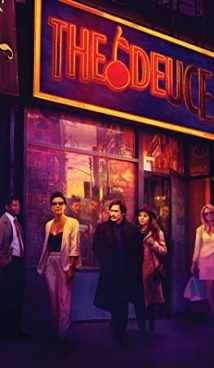 This is an American historical drama TV-series.

The premiere of the first season took place on August 25, 2017 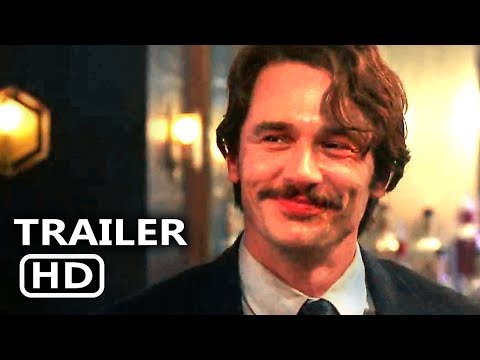 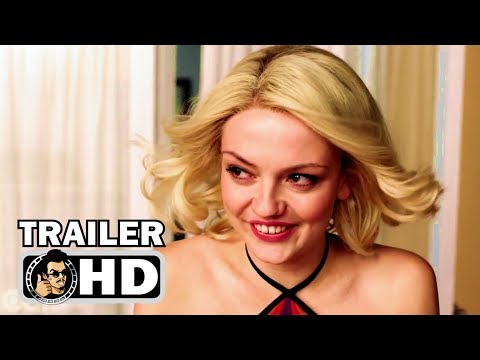