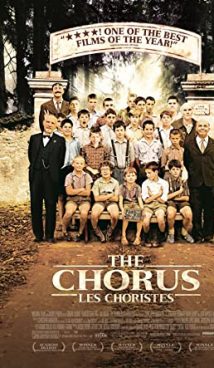 Post-war Europe, 1949, poverty and unemployment are everywhere. Clément Mathieu, a music teacher, takes a job in a boarding school with very difficult teenagers, who are lonely and angry. The cruel director of the boarding school (the orphanage, by the way, has a very eloquent name The Bottom of the Pond) is not too soft with the students because the man is sure that only with discipline one can manage adolescents.

However, the new teacher Mathieu finds a new path to the hearts of distrustful children, and the music becomes the guide. Clément creates a real choir, which helps the boys cope with their difficult lives.

This is a European musical drama film based on the 1945 French film La cage aux rossignols.

The world premiere of Les choristes took place on March 17, 2004. 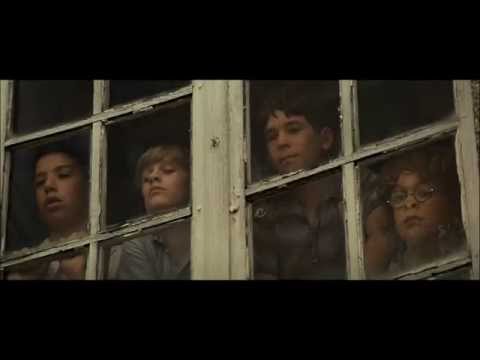