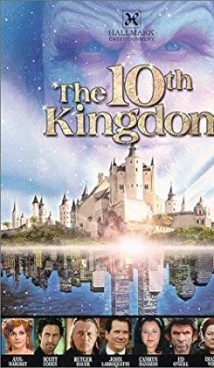 The 10th Kingdom is a classic fantasy TV series that tells a captivating tale over ten episodes. Virginia, a highly modern New Yorker girl, is at the center of the TV show. Unlike other girls, she dreams not of a fairy-tale prince, but of her own restaurant. However, the prince – although not in human form – one day finds her himself, which is not surprising as we are dealing with a fairy tale. One day, Virginia found a wonderful retriever that understands human speech in the central park of New York. Doggie is Prince Wendell who was turned into a dog by the evil queen and is now forced to be on the run.  The dog-prince needs help, as very hostile fairy-tale creatures follow on his heels. Deciding to help Wendell, Virginia goes to a magic world. She has to go through nine fairy kingdoms before she can help the prince regain his human form.

The 10th Kingdom is a US-UK-Germany fantasy adventure TV series. The first season of the TV show premiered on February 27, 2000 on NBC. 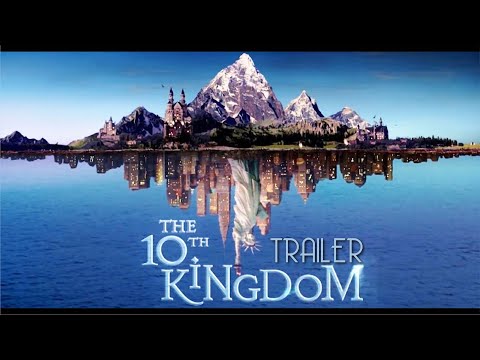