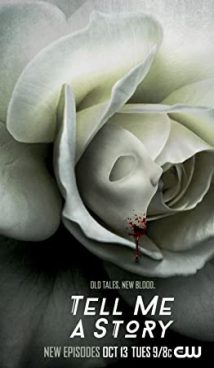 Tell Me a Story

What will happen if you take the plots of well-known fairy tales and transfer them to modern America?

We remove the fantastic elements and talking animals, and here we have an almanac of dramatic stories that may well happen in a big city.

The first season retells the stories of such fairy tales as Little Red Riding Hood, Three Little Pigs, and Hansel and Gretel.

In the second season, we meet modern incarnations of the characters from Beauty and the Beast, Cinderella, and Sleeping Beauty.

This is an American thriller TV-series based on the plot of classic fairy tales.

The premiere of the first season took place on October 23, 2018 in New York. 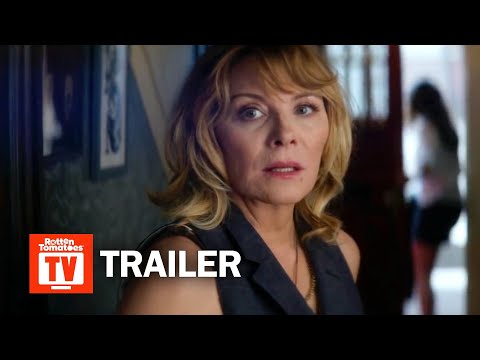