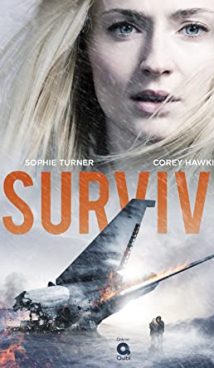 Depressed Jane (Sophie Turner) is discharged from a psychiatric hospital and gets on a plane to visit her relatives. In the air, she decides to leave this life and is going to drink all the sleeping pills that she has. However, the universe has completely different plans for Jane, and before she kills herself, the plane will crash and fall on a snow-capped mountain. Only Jane and the other passenger Paul (Corey Hawkins) will survive.

It is Paul who will be able to prove her that life is worth fighting for. Together they will go in search of civilization, fighting the weather, nature and their inner demons.

Survive is one of the flagships of the new Quibi mobile content service, whose new format involves short 10 minute episodes and the ability to view through the application on a smartphone.

The American-made TV series is based on the similarly-named novel by Alex Morel and shot in the thriller genre.
The first season premiered on April 6, 2020 at the Quibi service. 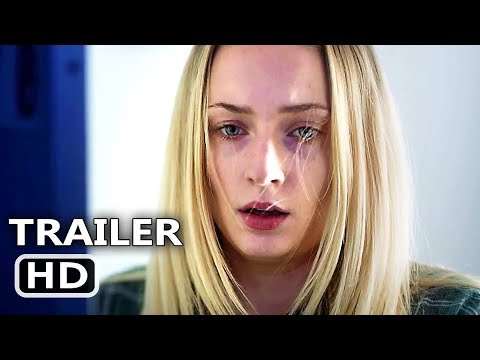 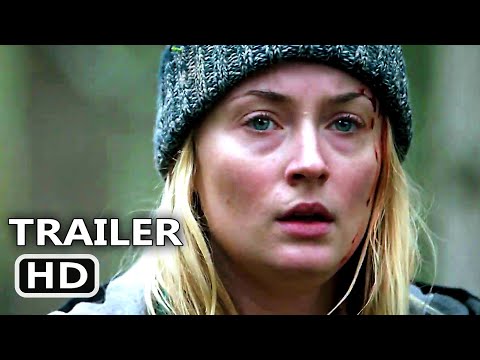