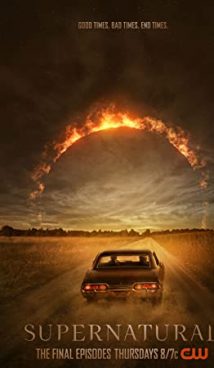 The Winchester brothers roam the roads of America in search of demons, since they have a long history with them. Long ago, when Dean and Sam were children, some mystical creature killed their mother. The Winchester’s father began hunting for this creature, and his children continued his work.

Over time, the main characters realize that everything was not so simple, and now they are burning with impatience to learn the whole truth about their own origins and the history of their parents.

Throughout the TV show, Sam and Dean travel and encounter hundreds of people, demons and other creatures. Sometimes it seems that these wanderings will never end as the TV show lasts 15 seasons (327 episodes in total).

Supernatural is a Canadian-American mystical thriller TV series. The first season of the TV show was premiered on September 13, 2005 on The WB. 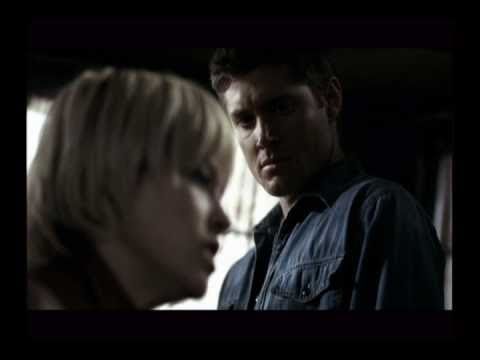 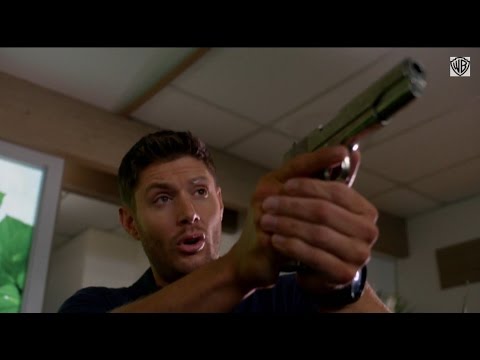 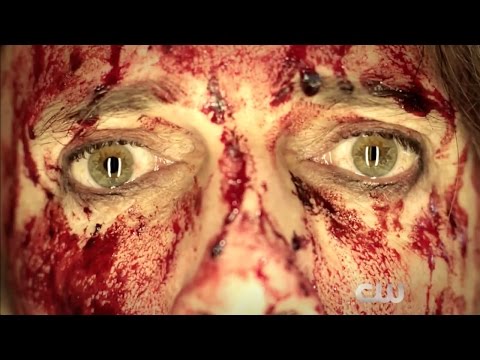 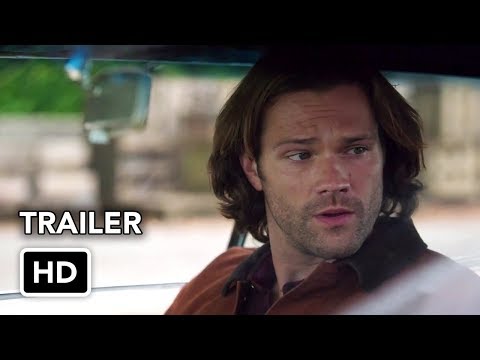