The film tells the story of Max, a life insurance agent in the midst of an existential crisis who goes off to clandestine Aurora Hotel after having been diagnosed with an inoperable brain tumour. The retreat is hidden high in the mountains and welcomes guests wishing to take their own life. As the story unfolds, we also see Max reflecting on his miserable home life and the disappearance of one of his clients — a case he worked on as an insurance agent.

Suicide Tourist is not much of an action or mystery film. It is more of dramatic discourse on whether we should have a choice to decide when to live and when to die.

Suicide Tourist is a Danish-Norwegian-German co-production and a psychological drama film.

It premiered at the Sitges Film Festival on October 3, 2019.

Please visit our website to watch Suicide Tourist trailer online and check out interesting film trivia and a release date. No signup required.

Following its premiere at the Sitges Film Festival, Suicide Tourist was released in Denmark on November 25, 2019. 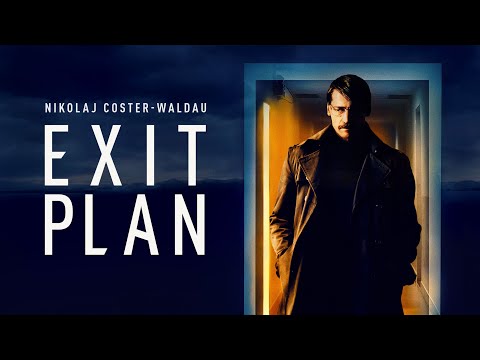