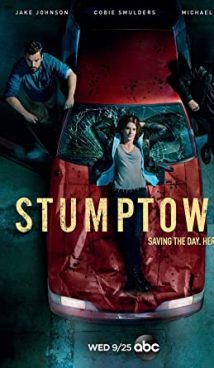 Dax Parios, a young woman who is a veteran of the war in Afghanistan, is the main character of the television series. Her current life is very difficult – with PTSD, she has a lot of debts and is forced to care for her brother with Down syndrome – nevertheless, Dax does not lose her spirit.

Having heeded to the friend advice, Dax decides to become a private detective. Using not entirely traditional methods, Dax achieves some success in a new occupation – however, life is still getting better with varying degrees of success as the main character does not betray her firm principles.

Stumptown is an American-made television series based on the crime thriller comic book series of the same name. The first season premiered on September 25, 2019 on the ABC American channel. 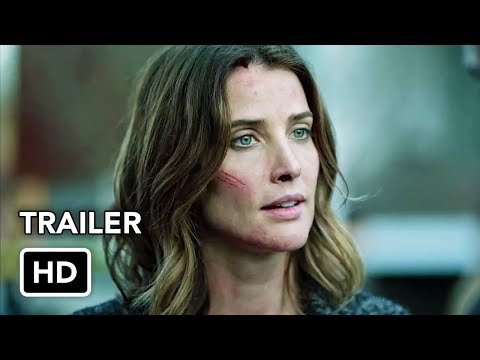