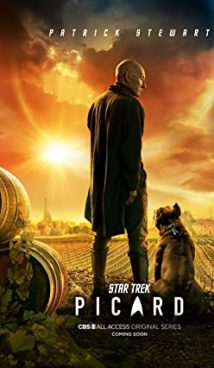 Years later, actor Patrick Stewart returns to his renowned role of Jean-Luc Picard from the Star Trek Universe. For the first time this character was released 33 years ago in the TV series titled Star Trek: The Next Generation. Picard was the captain of the USS Enterprise (NCC-1701-D). Then Patrick Stewart appeared in this role in four more feature films until he announced that he would not return to the franchise.

However, time (and, probably, fees) forced him to change his mind, and again we see the continuation of the story.
The retired Star Fleet Admiral lives quietly on the Planet Earth, in France, but the ghosts of the past make him return to space.

The American-made TV series shot in the science fiction genre.
The first season premiered on January 24, 2020 at CBS All Access. 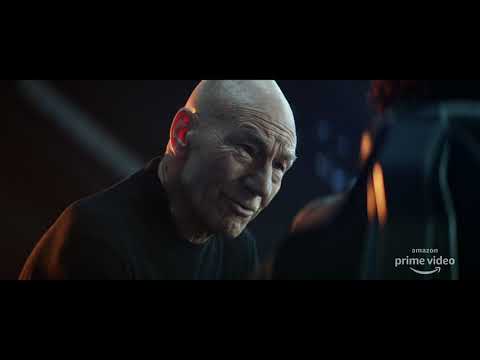