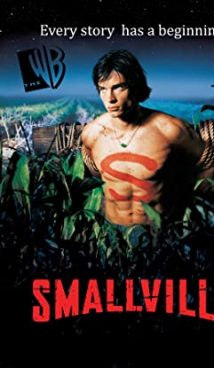 The TV series begins in the small town of Smallville on which a meteorite fell. Jonathan and Martha Kent, a couple living nearby, found a real spaceship with a small child on board at the crash site of a space body. Deciding to take the baby, the Kents gave him the name Clark. This is how a long story begins (10 seasons with 218 episodes in total) about growing up and rising Superman, perhaps the most famous comic book character.

Meanwhile, a meteor shower brought kryptonite stones to Earth, causing some of Smallville’s inhabitants to mutate and turn into villains. However, ready to defend his second homeland, Superman is always there.

Smallville is an American-made fantasy television series based on DC comics. The first season of the TV show was premiered on October 16, 2001 on The WB. 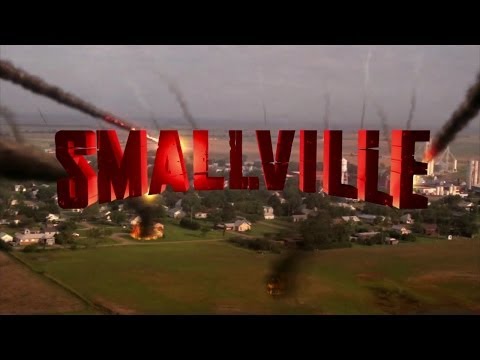 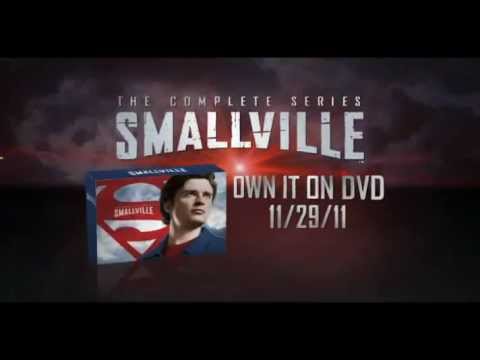 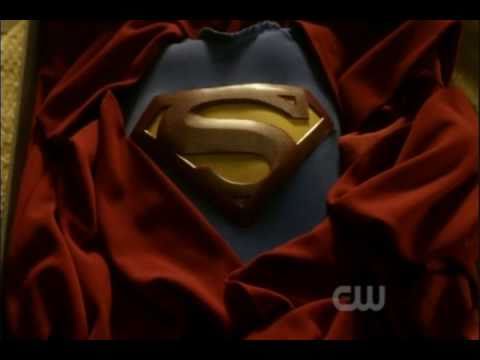