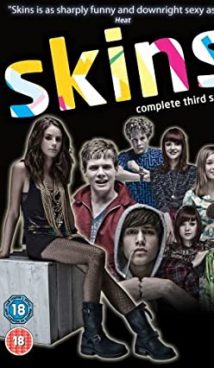 The daily life of Bristol teenagers is at the center of the TV show’s “Skins” plot. Three generations of high school students share their secrets, hidden desires and base vices with viewers. The TV series features stories of growing up embedded in an almost modern British reality.

Skins is a British-produced teen drama television series. The first season of the TV show was premiered on January 25, 2007 on the E4 TV channel. 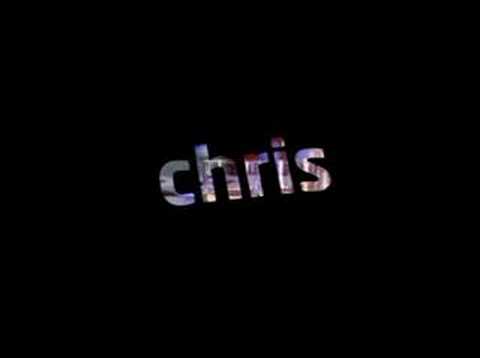