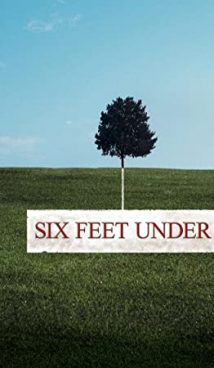 One of the main TV series of the 2000s, “Six Feet Under” tells the story of Nate Fisher, who decided to visit his parents in Los Angeles for the Christmas holidays. His family runs a funeral home located in the same house where they live. However, the tragedy happened – the father of the family died in a car accident. Christmas turns into a funeral, and Nate decides to stay in California to run the family business.

Each episode of the TV show begins with the death of a person who has something to do with the Fisher funeral home. Among the deceased there are also main characters to give a reason to talk about important things. A unique blend of drama, black comedy, phantasmagoria and magical realism, “Six Feet Under” quickly became a cult TV show, with its subsequent seasons reinforcing that status.

Six Feet Under is an American-made tragicomedy TV series. The first season of the TV show premiered on June 3, 2001 on HBO. 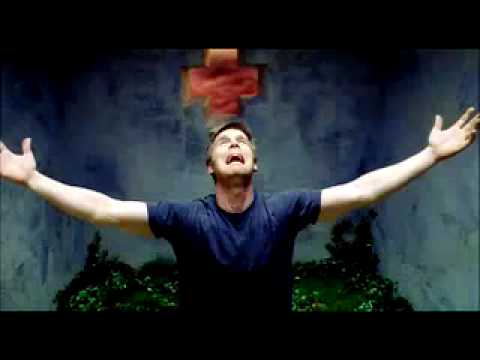 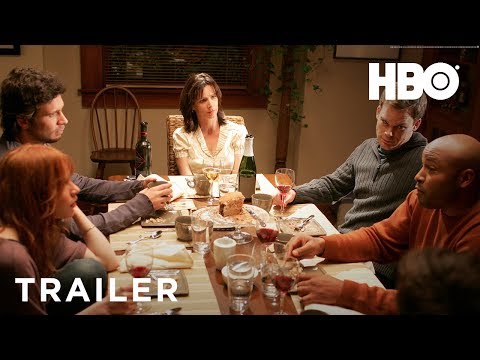