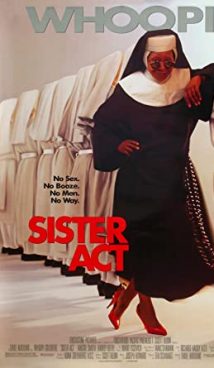 Singer Deloris Van Cartier was in the wrong place at the wrong time. She not only found out that her lover is a criminal element but also saw him at the crime scene.

Now Deloris is on the run, and the police hide her in a real monastery. The singer is now called Mary, and she cannot sit idle. The monastery choir becomes the object of her stupid activity, and now the sisters in robes sing rock and roll, disco, and various stage music.

This is an American crime comedy film. 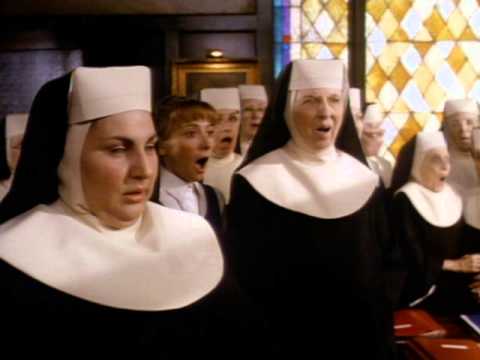