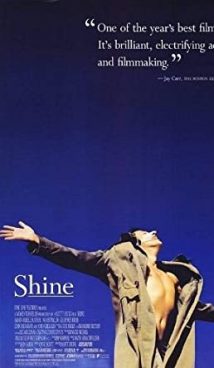 Shine tells the story of the Australian pianist David Helfgott. The gifted musician has always faced communication problems. A strained relationship with his family and mental illness only made matters worse.

David went through training at London’s Royal College of Music and a long treatment in a mental hospital but never gave up his calling. Even now, he is an excellent pianist who gathers full concert halls in Australia.

This is an Australian musical drama film based on real-life events. 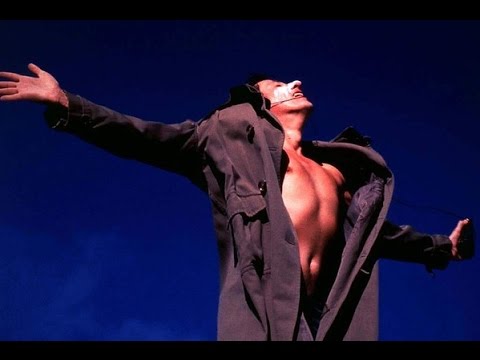