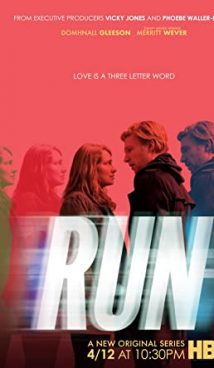 Ruby (Merritt Wever) and Billy (Donal Gleeson) dated in college and more likely just for fun they agreed that in the future they could send each other SMS with one word: Run. If the other answers, they should meet at the New York train station, take the train and spend a week together.

Years go by. Ruby is married; she is tired of such a life and is trying to find herself again. When she receives the Run message, she leaves the family and flies to New York to meet Billy and incredible adventures.

The American-made TV series shot in the adventure comedy genre.
The first season premiered on April 12, 2020 on the HBO channel. 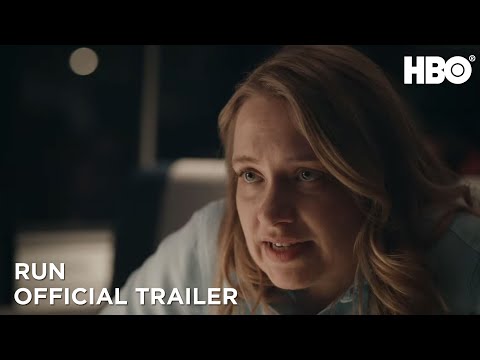