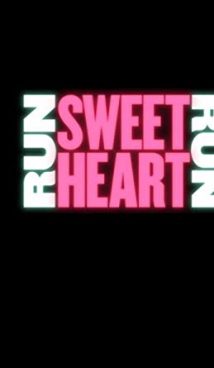 Cherie, the main character of Run Sweetheart Run, is a single mom. Her colleagues goad Cherie to make her happy life and she finally decides to date with some guy. Cherie’s boss proposed Ethan, a young, reach and interesting guy, and they met in a restaurant. At one point this date goes wrong and Cherie tries to leave the date that finally passes into escape. Ethan becomes an insolent pursuer, and Cherie runs down the streets of Los Angeles for dear life. The manhunt on her becomes danger and danger every minute.

The American-made film is shot in the thriller genre.

According to Shana Feste, a director and scenery writer of Run Sweetheart Run, the film inspired by her unsuccessful and traumatic date experience.