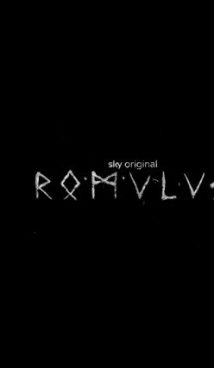 “Romulus” is a new Italian TV series telling not about the very formation of Rome, but about the events that – according to the legends – took place before the emergence of this great city that changed the whole history of Europe.

Being one of the regions of the future Italy and just Latium so far, this is a land where various tribes and languages ​​have mixed. Although there has not yet been a capital in this place, Alba Longa, where the main characters of the TV series come from along with Yemos (Prince of Alba Longa), is one of the most important cities.

The plot of “Romulus” is the story of this land, which so far is just a union of several tribes. Rome is about to be founded, which over time will subdue not only Latium, but the entire Apennine Peninsula, and then the Mediterranean.

Romulus is an Italian-made historical drama television series. The first season of the TV show premiered on 23 October 2020 at the Rome Film Festival. 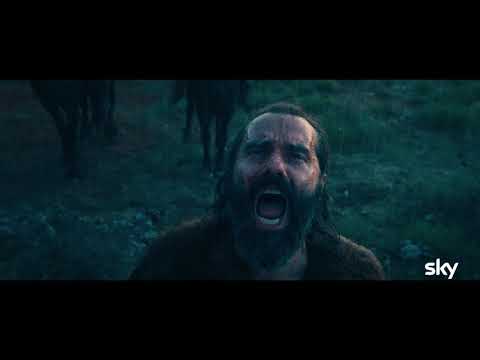