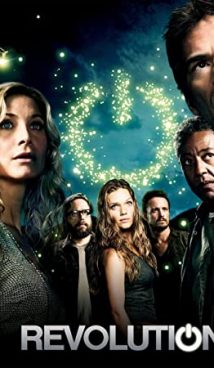 Electricity has run out all over the planet 15 years ago. And this was not a simple power outage – at one point, all electrical appliances became completely useless. For a decade and a half, the world turned into a bloodthirsty arena for survival, and the United States disintegrated into numerous small counties.

While civilization continues to move towards death, no one knows what caused the disappearance of electricity. However, from the very beginning of this story, there is an understanding that there is someone who was involved in what happened and who knew in advance about the planetary blackout.

Revolution is an American-made fantasy thriller TV series. The first season of the TV show premiered on September 17, 2012 on NBC. 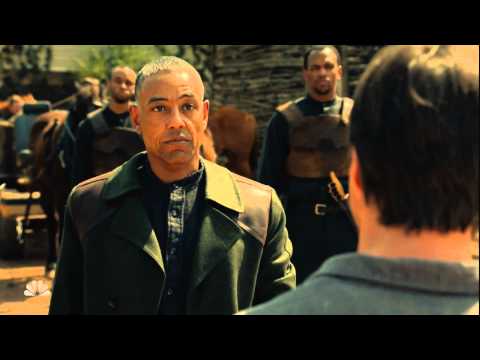 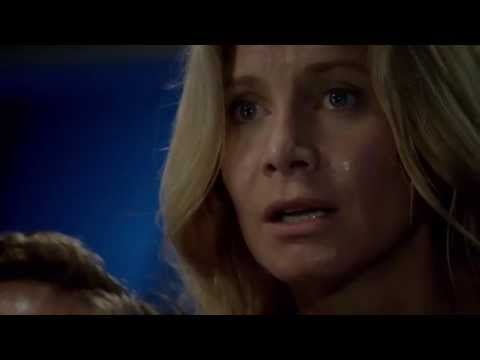