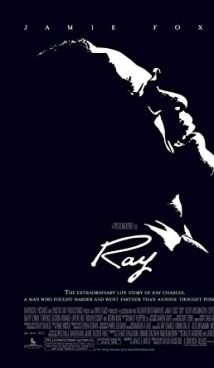 This film is a biography of the great jazzman Ray Charles.

Like something big and dramatic, Ray tells us the story of the formation of one of the main musicians of the 20th century, from the late 1930s, when a blind boy from a poor family found new meaning in life, to the 1960s, the creative peak of Charles.

This is an American musical drama film based on the autobiography of Ray Charles.

The world premiere of Ray took place on September 12, 2004, at the Toronto International Film Festival. 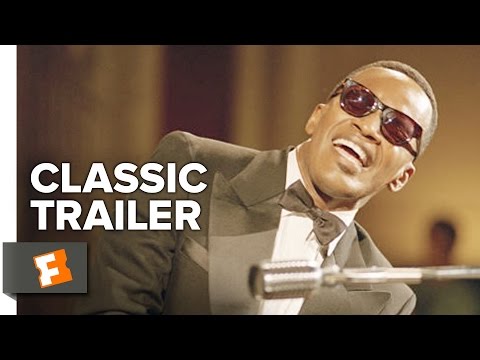