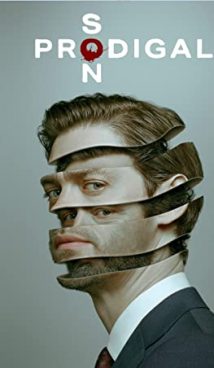 Malcolm Bright, a top-class crime psychologist, is invaluable to NYPD. In addition to excellent education, experience and instincts, Malcolm has some another card up his sleeve – his father is the most famous serial killer in the history of the city, known as the Surgeon.

The maniac the Surgeon was caught by the police when Malcolm was a child. However, a rather strong bond formed between father and son.  Martin Whitly (the real name of the Surgeon) pushes his son on the right path in the investigation of each new case.

However, can the police accept the results of such investigations, given the fact that Malcolm Bright himself is not a very mentally stable person?

Prodigal Son is an American-made crime thriller TV series. The first season of the TV show premiered on January 12, 2021 on FOX. 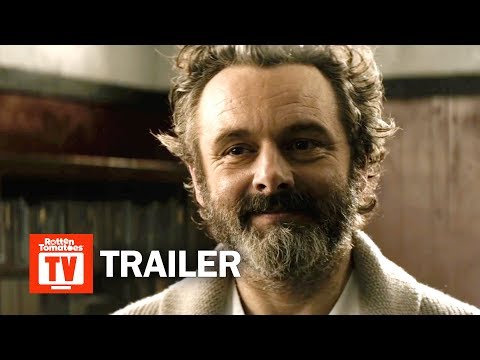 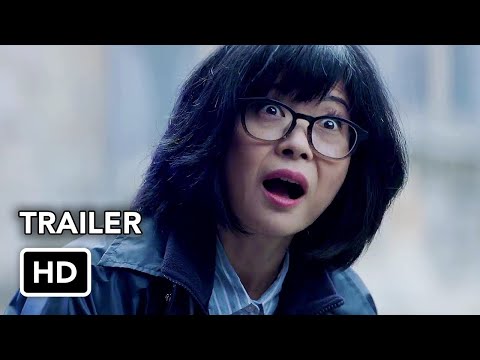