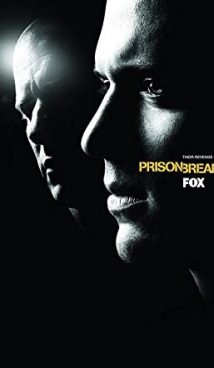 Lincoln and Michael, two brothers who are very different people, are at the center of the TV show’s plot. 7 years older than Michael, Lincoln looked after his brother like a father. However, Lincoln got involved with the underworld that doesn’t let anyone leave for nothing. Trapped in court and then in the Fox River prison, he is awaiting death for the murder of a relative of the US Vice President.

Finding out that his brother is innocent, Michael devises a cunning plan to get Lincoln out of the bars. Having committed a bank robbery, Michael also ends up in the Fox River prison, an engineering plan of which he studied to perfection.

Prison Break is an iconic multi-part thriller that became one of the symbols of the television industry renaissance in the 2000s. It was “Prison Break” – along with “Lost”, “House, M. D.” and “Dexter” – that turned out to be the cornerstone of the current serial industry.

Prison Break is an American-made crime drama television series. The first season of the TV show premiered on August 29, 2005 on Fox. 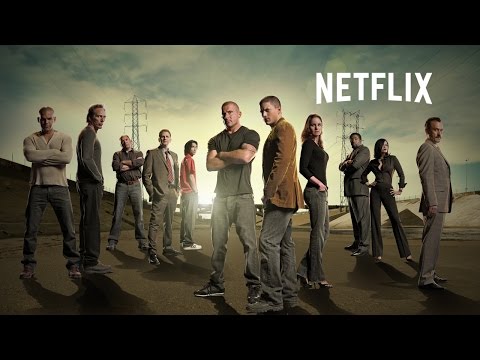 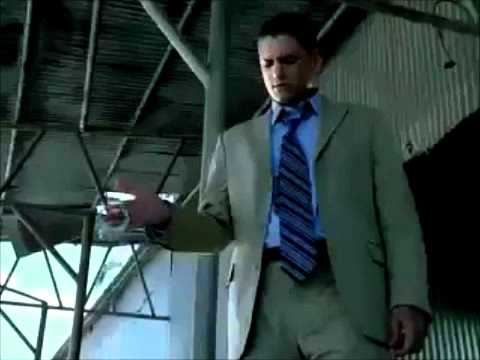 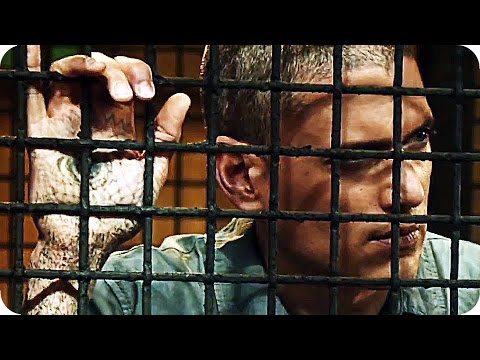