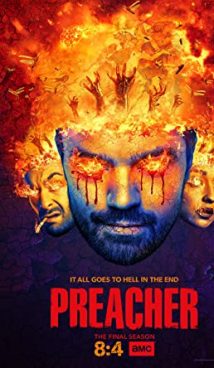 The Genesis creature, the result of the intercourse of a demon and an angel, quite unexpectedly chooses the body of Jesse Custer, in the past a criminal, and now a preacher. Now, possessing incredible power as a Genesis bearer, Jesse can grant any his own wish. However, the very fact of having unlimited opportunities in the hands of a person with a dark past endangers all the people around him. In addition, other supernatural entities who yearn for the power of Genesis are on the heels of Jesse. Fortunately, the preacher has supporters in the person of Tulip O’Hare, his girlfriend and accomplice, as well as Cassidy, an Irish vampire suffering from alcohol and drug addiction.

The Preacher is an American-made fantastic tragicomedy TV series based on the comics published by Vertigo. The first season of the TV show was premiered on May 22, 2016 on the American AMC TV channel. 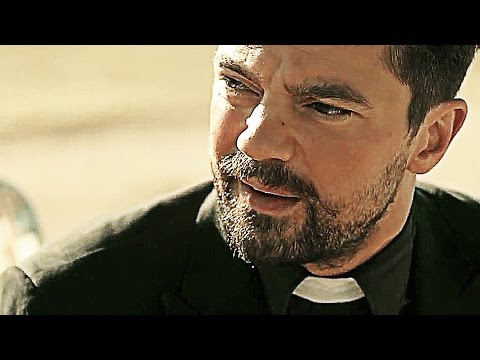 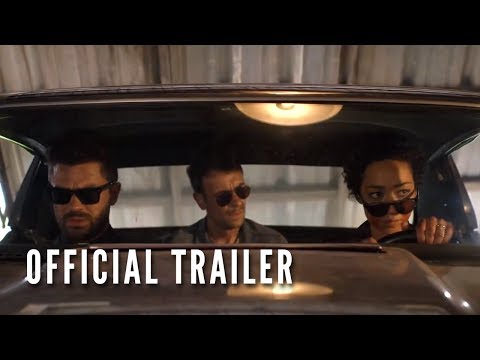 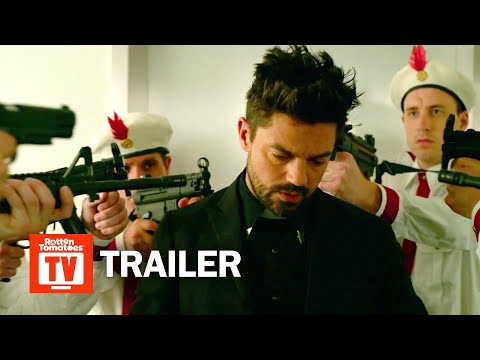 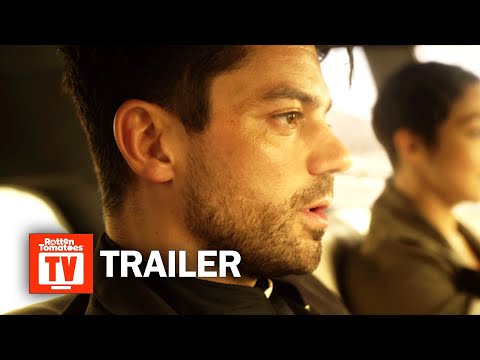