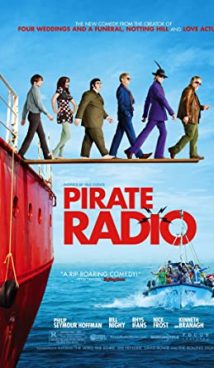 The Boat That Rocked is a story of a pirate radio station, forced to broadcast from a ship out in the sea near Great Britain. In 1966, the British authorities were not particularly fond of rock, so radio stations had to resort to such tricks because no one forbade broadcasting popular music on the high seas.

On the one hand, The Boat That Rocked tells about the inner workings of one of these radio stations. On the other hand, it tells about the attempts of an official to close the station.

Everything is made better with an amazing soundtrack, British humor, and great actors.

This is a musical tragicomedy film of Europian production.

The world premiere of The Boat That Rocked took place on April 1, 2009, in the UK. 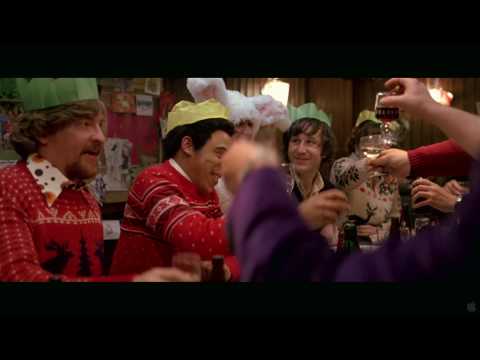