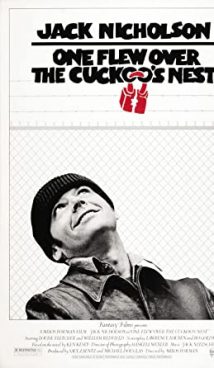 One Flew Over the Cuckoo’s Nest

McMurphy, a new psychiatric patient, came here for an unknown reason – either he really has mental health problems or is trying to escape jail time.  Freedom-loving and brash, McMurphy immediately comes into conflict with nurse Ratched, who controls the department, and probably the entire hospital.

One Flew Over the Cuckoo’s Nest is an American-made film based on the psychological drama novel of the same name by Ken Kesey. The movie premiered on November 19, 1975. 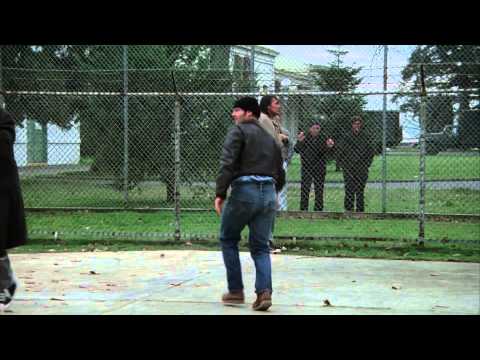