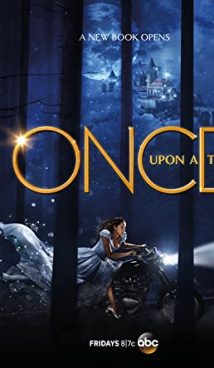 Once Upon a Time

Once, a boy named Henry knocked at the house of young Emma Swan and told the woman that he was her son. Perplexed, Emma decided to take Henry to his hometown of Storybrooke. This place seemed very strange to the main character. Henry talked about how all Storybrooke are real fairy-tale characters who have forgotten about this peculiarity.

Step by step, viewers witness incredible adventures with the participation of the heroes of all probably the most popular fairy tales – from “Snow White”, “Little Red Riding Hood”, “Pinocchio”, “Rumplestiltskin” and “Mad Hatter” to “Maleficent”.

Once Upon a Time is an American-made fantasy adventure TV series based on numerous fairy tales. The first season of the TV show premiered on October 23, 2011 on ABC. 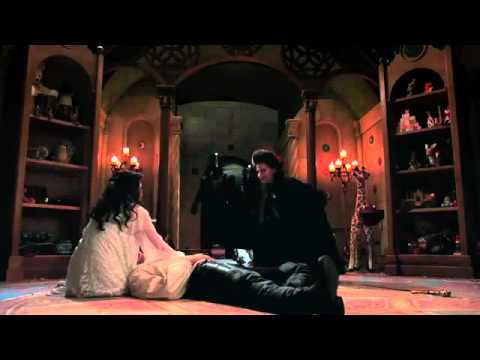 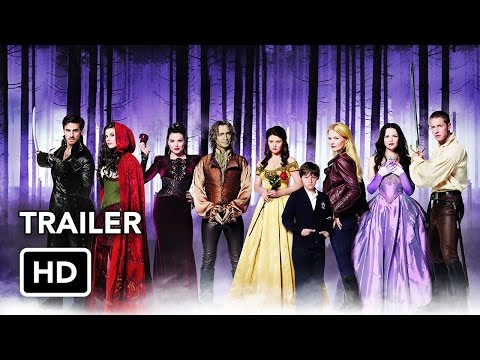