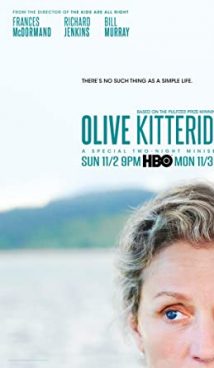 Despite the intriguing translation of the name (although the original is just “Olive Kitteridge”), no mysteries or secrets of a small city await us in the series. It’s just that Olive Kitteridge, the heroine of the series, knows life and how everything works.

A short mini-series (four episodes in total) is a story about the 25-year life of an inhabitant of a small town in Maine. No murders are creating all the drama or any mystery. Years pass before us; the townspeople change, Olive Kitteridge, who knows something about life, stays the same.

We are waiting for a smooth and insanely touching story, adorned with a beautiful acting ensemble crowned by the leading singer Francis McDormand.

An American-made television series is based on the novel of the same name by Elizabeth Strout.

Mini-series was shot for the American television channel “HBO.”

TV show “Olive Kitteridge” was released in the format of a “mini-series,” which did not involve continuation initially. Now that the writer Elizabeth Strout has released the sequel to the series, we are waiting for the showrunner Lisa Kholodenko and the HBO bosses to say something. 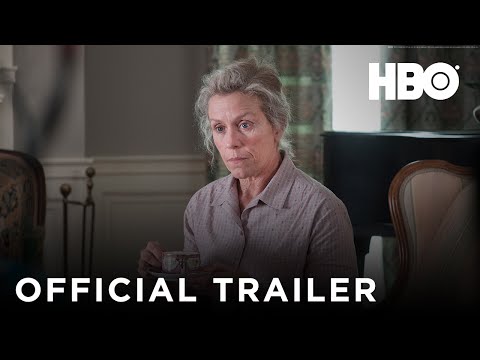