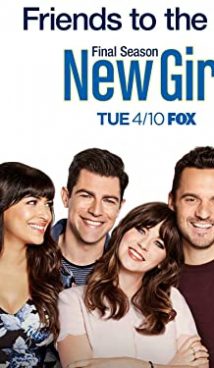 Girl named Jess (Zooey Deschanel) finds herself in a very unpleasant situation – having parted with her boyfriend with whom she lived together, she is now forced to look for a new apartment. Working as a primary school teacher, Jess cannot afford to rent expensive housing. In the end, she decided to rent a room in an apartment where three guys live.

A very frivolous comedy at first glance, “New Girl” becomes a real study of the relationship between men and women.

New Girl is an American-made sitcom TV series. Season 1 of the TV show premiered on September 20, 2011 on Fox. 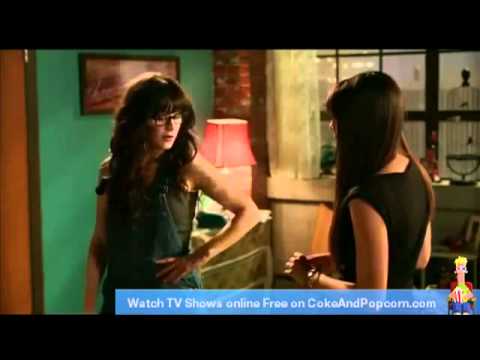 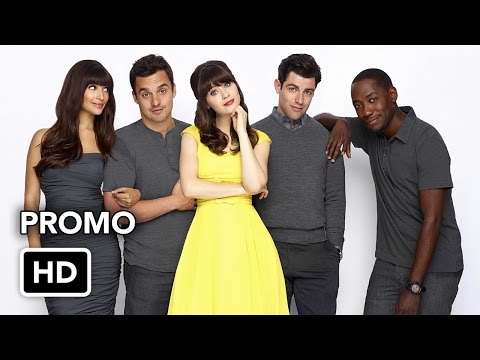 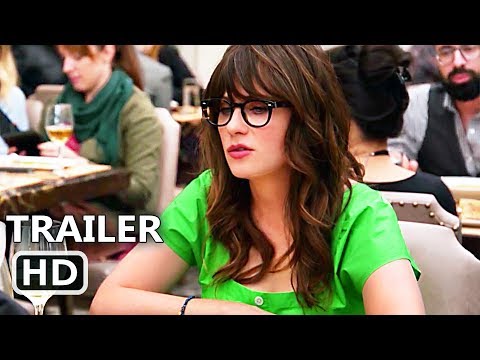