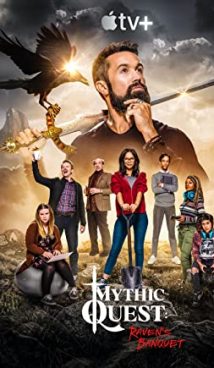 This is a new comedy series by the creators of the extremely popular TV show titled It’s Always Sunny in Philadelphia.

We find ourselves in a studio of computer game developers working on a very important project. In a few weeks, the Raven’s Banquet add-on should be released for the super popular online Mystic Quest game, and absolutely fewer than all is ready and in order.

A witty comedy goes through not only the lifestyle of Silicon Valley or the strange world of video games and their developers, but also at some point begins to talk about pop culture in general with humor and even love.

The American-made TV series shot in the comedy genre.
The first season premiered on February 7, 2020 on the Apple TV Plus platform. 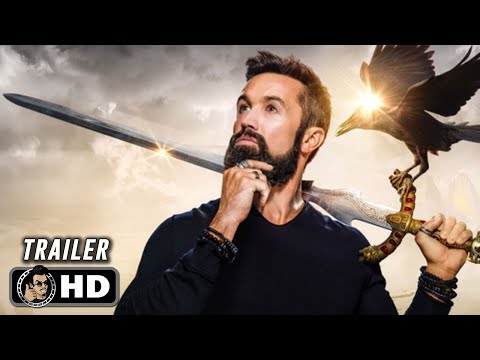