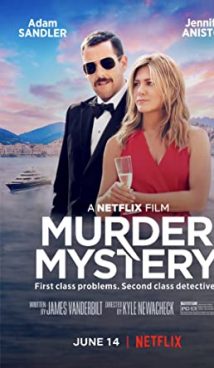 The Murder Mystery film tells the story of Nick and Audrey Spitz (Adam Sandler and Jennifer Aniston), an American couple who traveled to Europe. On the plane, they meet Charles Cavendish, a millionaire and viscount who invites the ridiculous couple to continue their journey with him. After giving their consent, Nick and Audrey get on a luxury yacht full of high-society representatives – this is where the first murder takes place. The couple are becoming prime suspects, but the murders continue. With this, Nick and Audrey’s European tour is just beginning. There will be many more crimes ahead in which they will find themselves. Fighting for their lives, the couple will begin their own investigation. And everything that happens is accompanied by excellent humor, beautiful views and European flavor.

The Murder Mystery is an American-made comedy detective film. The world premiere of the film took place on June 14, 2019. 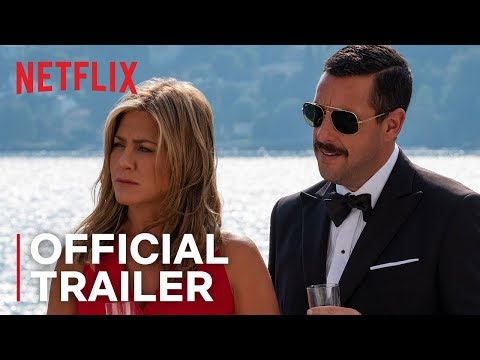