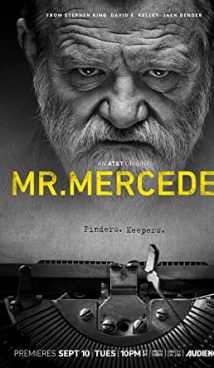 The case of Brady Hartsfield, a maniac who killed dozens of people, is over, and he will no longer stand trial and get new glory.

However, something prevents Hodges from sleeping well. He cannot sit still without a new case.

Meanwhile, in the town where the TV-series takes place, a terrible thing happens: John Rothstein, the great American writer, is shot in bed. Not only money disappeared from the house of the murdered man, but also Rothstein’s diaries, in which there may be his last novel.

A bloody struggle begins for the legacy of the writer, whose work is immensely loved by Bill Hodges himself.

This is an American crime thriller TV-series based on Stephen King’s novel series.

The premiere of the third season took place on September 10, 2019, on Audience. 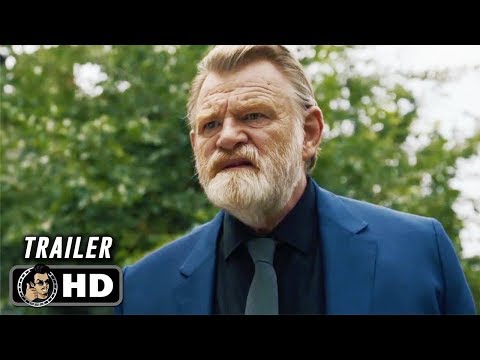 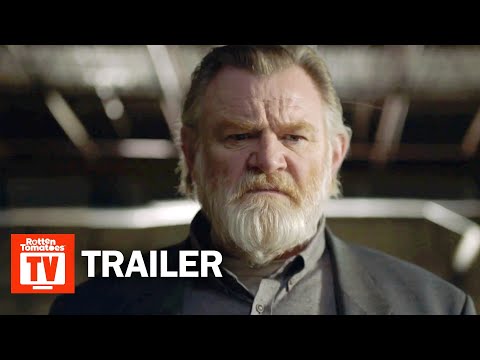