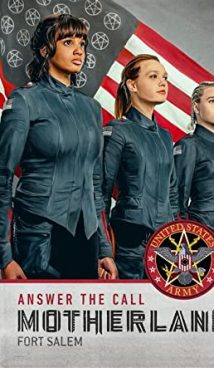 This is very feminine and magical series about the alternative history of America. 300 years ago, the US government stopped the persecution of witches by concluding with them the so-called Salem Agreement.

The times we live in. Matriarchy reigns in the USA. Three young witches come to military service: the self-confident girl Abigail (Ashley Nicole Williams), the excellent pupil Tally (Jessica Sutton) and the boisterous girl Rael (Taylor Hickson). They have to grow up, develop their magical abilities and face Spree terrorist organization, which argues against the military service for women who are able to conjure.

They are trained at Fort Salem under the leadership of General Sarah Alder (Lyne Renee), the witch who signed the Salem Agreement on behalf of the sorceresses.

The American-made TV series shot in the alternative history genre.
The first season premiered on March 18, 2020 on the American Freeform cable channel. 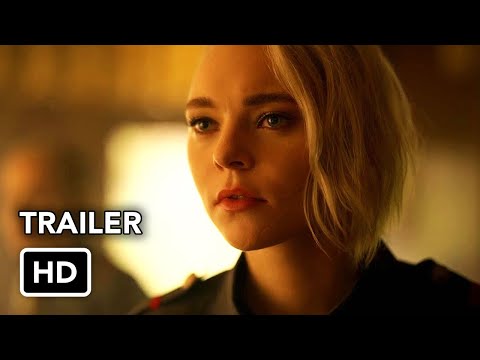