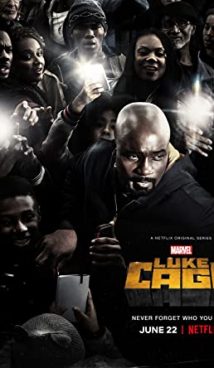 Luke Cage is the third superhero from the TV-universe that Marvel and Netflix have been building together. Having appeared in Jessica Jones first, Luke Cage lived to see his own TV-series.

He was once called Carl Lucas. Once in prison, Carl became a guinea pig in an experiment and gained invulnerability and incredible strength. Now, Carl settled in Harlem, changed his name. He was trying hard not to attract attention to himself because he escaped from prison. However, Luke’s nobility prevails on caution, and that is why he was drawn into the showdown of the Harlem criminal tycoons.

This TV-series plays with the blaxploitation genre: there are funk and hip-hop sounds in the background, African Americans prevail among the actors, and the visuals often resemble the style of the 70s.

The first season of Luke Cage premiered on September 30, 2016, on the streaming service Netflix. 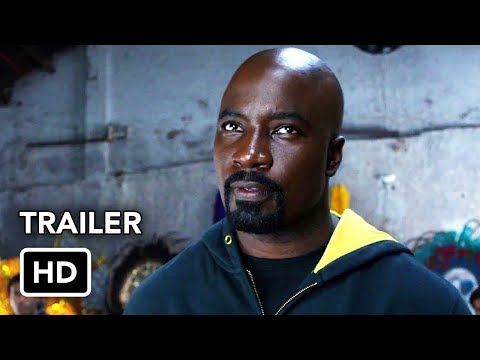 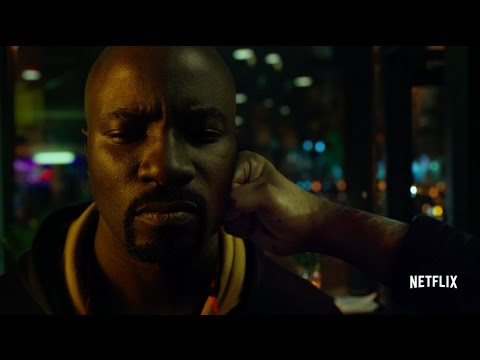