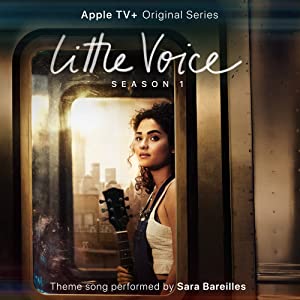 The Apple TV Plus streaming platform is still trying to get new subscribers and with this new series, it is entering the territory of musical melodrama.

Young and beautiful Bess is a talented singer who is just at the beginning of her career. She works wherever she can, devoting all her free time to songwriting and trying to find her path. She discovers a big world around her and tells about that in her work.

Bess will not only write many wonderful songs, but also find the voice in which she will tell about herself, her life, and the difficult but amazing world around us.

This is an American-made musical melodrama TV-series.

The premiere of the first season took place on July 10, 2020 on the Apple TV Plus streaming platform.

Little Voice was filmed for the Apple TV Plus service.

Producers have not yet given any information about possible continuation of this TV-series. 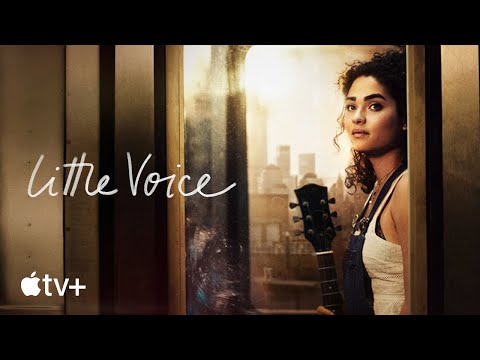