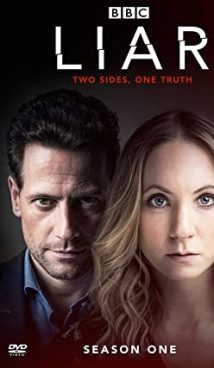 A schoolteacher Laura and surgeon Andrew decided to go on a seemingly innocent date. However, what started as a romantic encounter, became hell — now Laura accuses Andrew of rape. But is it true? Laura herself has some blemishes in her biography that cast a shadow on the woman’s testimony.

So who is cheating the police? Andrew, who could have put drugs into Laura’s drink? Or Laura, who wants to destroy the brilliant surgeon’s reputation? You can find out by watching the British psychological thriller Liar.

This is British psychological thriller TV-series.

The premiere of the second season took place on March 2, 2020 on the British TV-channel ITV. 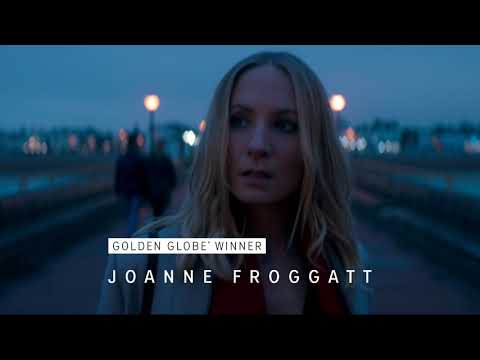