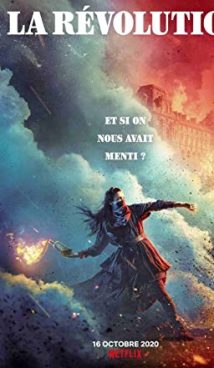 The new French TV-series, filmed for the Netflix streaming service, offers us a slightly different perspective on the French Revolution.

Imagine that everything happened a little differently from what was described in the history books.

The French king Louis XVI infected the representatives of the noble families with a strange disease: the infected became bloodthirsty and almost invulnerable while retaining, however, reason. Also, their blood changed its color. Now a light blue liquid is running through their veins, fully justifying the “blue blood” expression.

The nobles are furious, making the situation even more dangerous, and they start the chain of events, which will soon plunge the empire into chaos.

This is a French-made historical fiction TV-series.

The premiere of the first season of the La Révolution TV-series took place on October 16, 2020, on the Netflix streaming service. 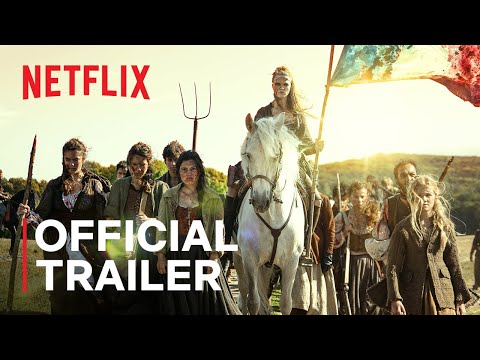