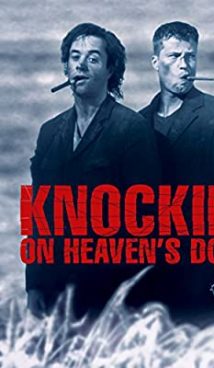 Two completely different men met at the hospital. However, this meeting is not joyful, since both of them are in the oncology department with a diagnosis of inoperable cancer. Unwilling to lie and just wait for the hour of death, they talk to each other. One of them admitted that he had never seen the sea. Perceiving this as the dying wish of his roommate, Martin took Rudi and went with him to the coast in a luxurious Mercedes-Benz. With each kilometer in the direction of the sea, the newly-minted friends are getting more and more involved in a criminal story – however, with the remaining few days of their lives and many dying wishes, they have nothing to lose.

Knocking on Heaven’s Door is a German-made crime tragicomedy film. The movie premiered on February 20, 1997. 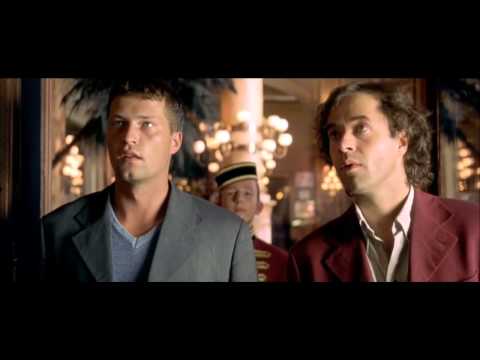