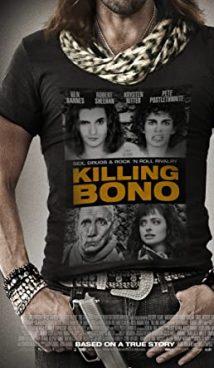 Brothers Ivan and Neil McCormick are starting a rock band, but how can you be the main musician in Dublin when U2 is already there? The popularity of the band led by Bono has not yet reached planetary proportions, but few can compete with them in Ireland. While Neal comes up with unsuccessful options on how to get past the rivals, his brother Ivan is invited to be a guitarist in U2. What will Neal do to get out of the shadow?

This is a British-Irish musical comedy film based on the memoir of Neil McCormick.

The world premiere of Killing Bono took place on April 1, 2011. 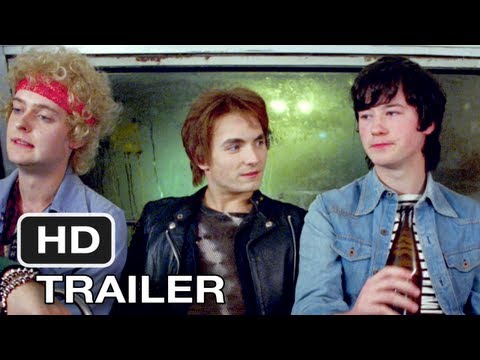