How I Met Your Mother

The TV series begins in 2030, when Ted Mosby gathered his son Luke and daughter Penny to tell them the story of how he met their mom. Spanning nine seasons, this long tale includes stories of Ted’s other crush, friends, adventures, wacky situations, and various curiosities.

How I Met Your Mother is an American-made romantic comedy television series. The first season of the TV show was premiered on September 19, 2005 on CBS. 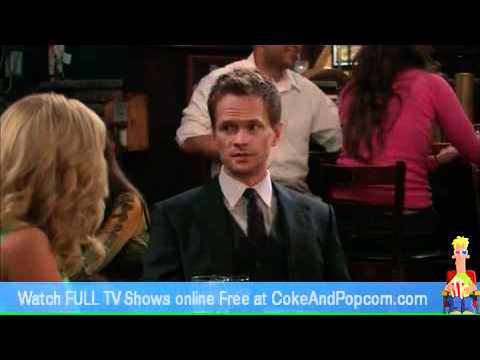 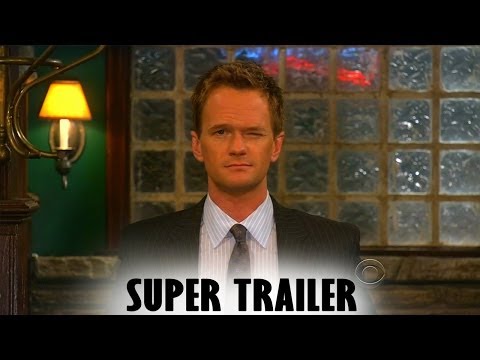 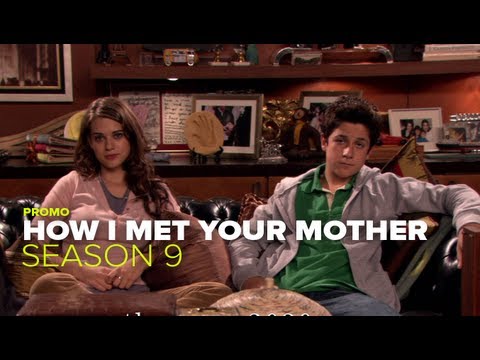